“Humanity is waging a relentless, self-destructive war on nature. Biodiversity is declining, greenhouse gas concentrations are rising, and our pollution can be found from the remotest islands to the highest peaks”, Secretary-General António Guterres said, adding: “We must make peace with nature”.

The top UN official said that while “land can be our greatest ally”, currently it’s “suffering”.

Land degradation is harming biodiversity and enabling infectious diseases, such as COVID-19, to emerge, he explained.

“Restoring degraded land would remove carbon from the atmosphere…help vulnerable communities adapt to climate change…and it could generate an extra $1.4 trillion dollars in agricultural production each year”, Mr. Guterres spelled out.

And best of all, land restoration is “simple, inexpensive and accessible to all”, he added, calling it “one of the most democratic and pro-poor ways of accelerating progress towards the Sustainable Development Goals (SDGs)”.

To meet an ever-growing demand for food, raw materials, roads and homes, humans have altered nearly three quarters of the earth’s surface, beyond land that is permanently frozen.

Avoiding, slowing and reversing the loss of productive land and natural ecosystems now, is both urgent and important for a swift recovery from the pandemic and for guaranteeing the long-term survival of people and the planet.

Moreover, it helps biodiversity to recover and locks away carbon, while lessening the impacts of climate change and underpinning a green recovery from the COVID-19 pandemic.

“This year marks the start of the UN Decade on Ecosystem Restoration”, reminded the Secretary-General, calling on everyone to “make healthy land central to all our planning”.

Audrey Azoulay, Director-General of the Educational, Scientific and Cultural Organization (UNESCO) pointed to the “dramatic impact” that desertification is having on “our common environmental heritages”, posing a “considerable threat” to the health of communities, global peace and sustainable development.

Having contributed to the collapse of biodiversity and promoting zoonoses - diseases which jump from animals to humans - she called desertification “another reminder” that human health and that of the environment, are “deeply intertwined”.

Desertification and drought also increase water scarcity, at a time when two billion people still lack access to safe drinking water, said Ms. Azoulay, adding that “over three billion may have to confront a similar situation by 2050”.

Citing the Secretariat of the UN Convention to Combat Desertification, she said that by 2030, the phenomenon is likely to cause 135 million people to migrate worldwide by 2030.

“These migrations and deprivations are in turn a source of conflict and instability, demonstrating that desertification is also a fundamental challenge to peace”, she stressed.

Underscoring that “working together is crucial”, the UNESCO chief maintained that sustainable progress cannot be achieved without the participation of everyone, “especially the youngest”.

“Together, let us build a sustainable future so that the fertile lands of the past do not become deserts emptied of their populations and their biodiversity”, she concluded.

Local farmers are helping to restore degraded land in Rwanda. 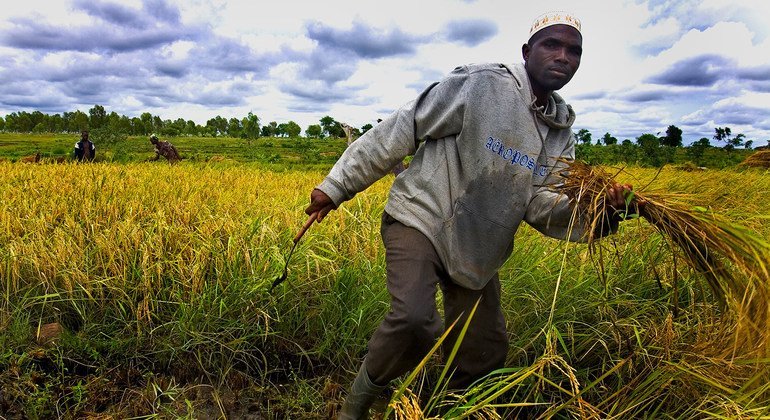 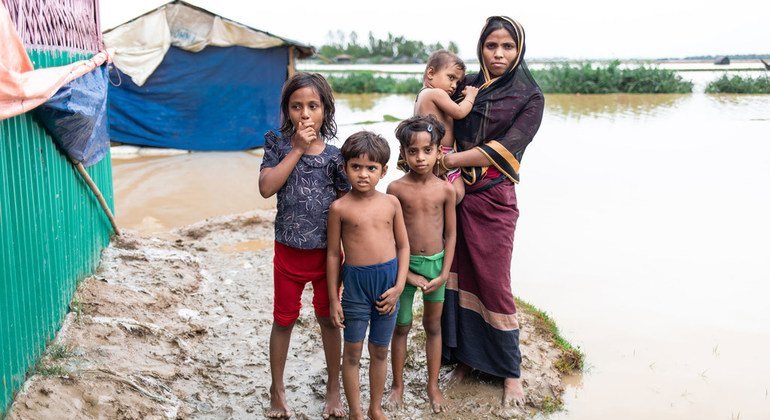 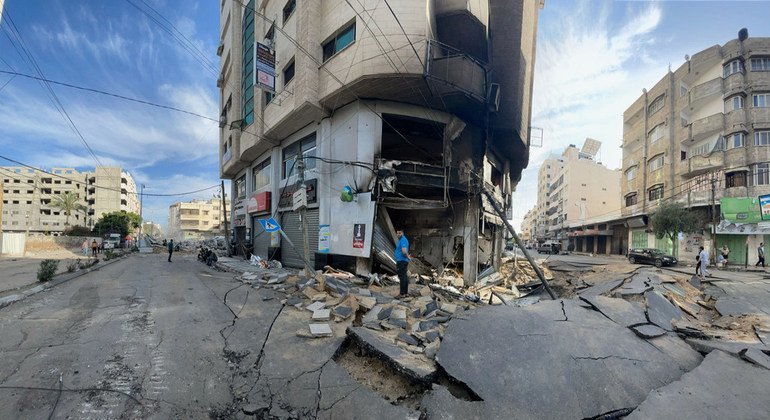 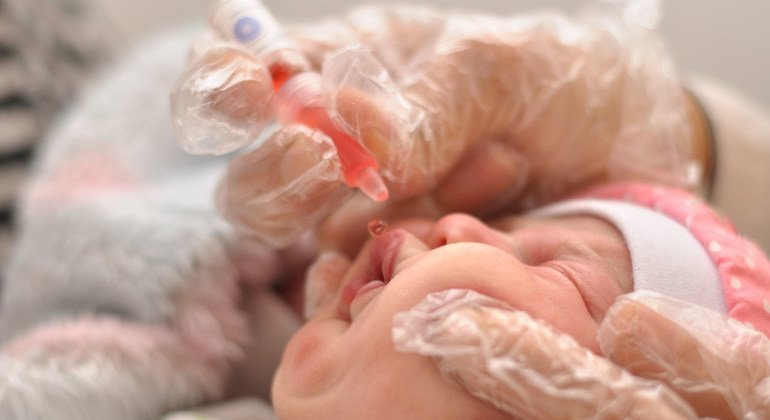 On World Hepatitis Day, WHO calls to eliminate disease by 20...